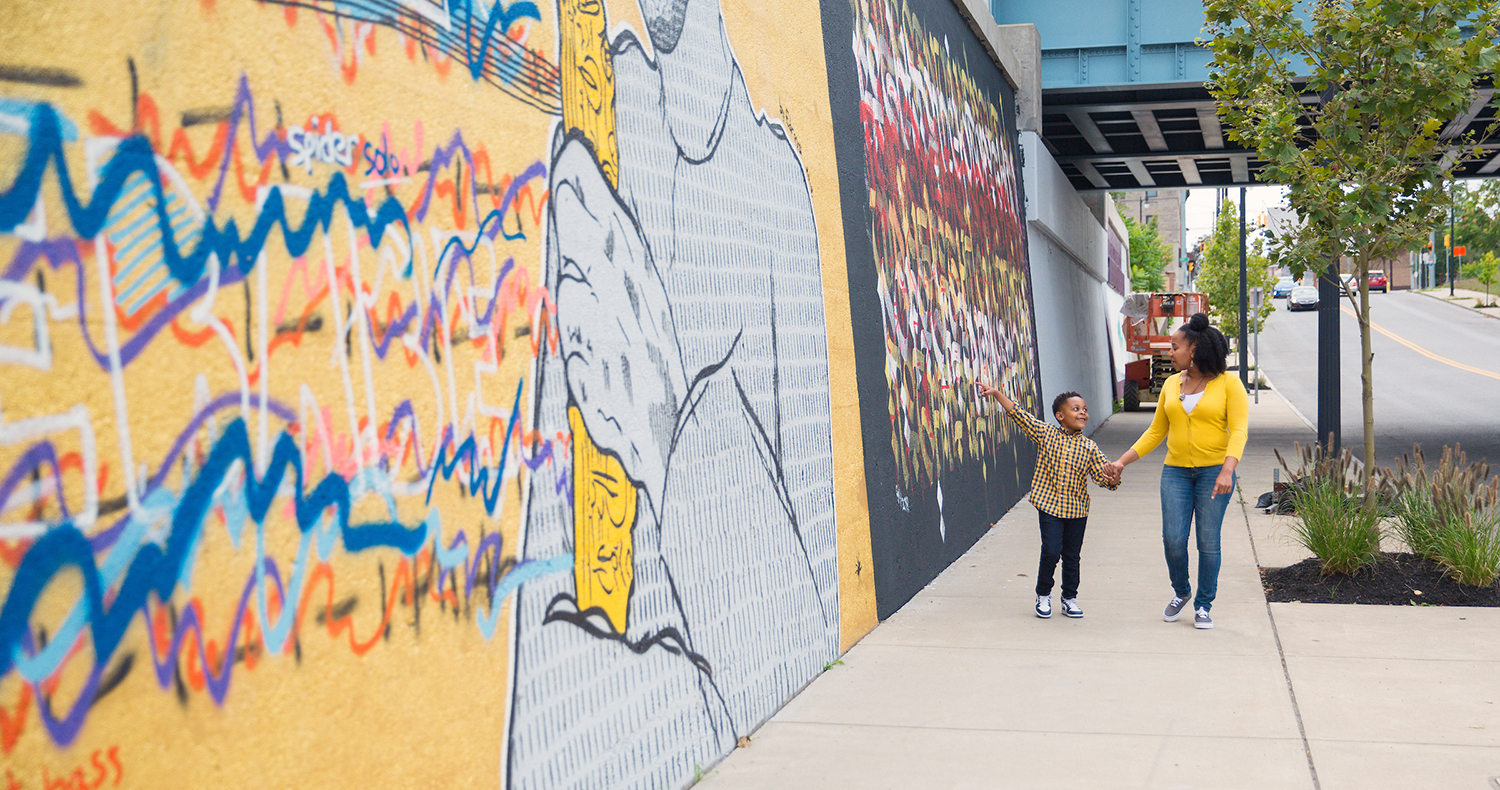 Four ways to pay homage to Black history and heritage in Niagara County this Black History Month — or any month.

Opened in 2018, the museum has already become a beacon for highlighting social injustices in our history. Its permanent exhibition, “One More River to Cross,” features the harrowing route faced by freedom seekers during this period while celebrating the people — many of them local African American residents — who helped them on their journey.

Set at a scenic but strikingly poignant location along the banks of the Niagara River is a true hidden treasure of Black history: the Freedom Crossing Monument in Lewiston. The beautiful bronze work by local sculptor Susan Geissler commemorates the Black freedom seekers who attempted to flee across the Niagara River to Canada. Featuring five figures and a row boat, the sculpture’s subjects are a family of freedom seekers being aided in their escape by Lewiston’s Underground Railroad station master, Josiah Tryon, as well as Laura Eastman, the fictional heroine from the iconic book Freedom Crossing. Its position on this narrow but often treacherous stretch of river, together with its stunning caricatures, combine to offer this work’s visitors a haunting snapshot into this dark period of history.

Love art? Niagara Falls, New York has been a proud supporter of street art for years — the city boasts a vibrant mural scene that draws art lovers and Instagrammers alike. A new project known as the Heritage Arts Mural Project (or the “Main Street murals” to locals) is taking it up a notch — it’s an urban mosaic of 10 stunning murals along the walls of Depot Avenue and Main Street. Many of the works, all by local artists, depict prominent members of the local Black community. Highlights include LaShonda Davis’ color-pop portrait of 1960s artist Uhuru Love, and Edreys’ mural of legendary jazz musician John “Spider” Martin who grew up in Niagara Falls. Be sure to check out the striking Black Lives Matter mural by local artists Ashley Kay and Tyshaun Tyson, too!

If you’re looking for some food stops along your tour or Niagara County, there are a trove of Black-owned businesses ready to satisfy your food cravings.

For some delicious, home-style soul food, head to Betty’s Café on Pine Avenue in downtown Niagara Falls where dishes like fried chicken and shrimp and grits draw the crowds. Dirty Bird Chicken & Waffles is a frontrunner in Niagara Falls’ ever-blossoming food truck scene — enjoy one of their signature Belgian waffles sandwiches — as is Caribbean Flava, which whips up deliciously authentic Jamaican fare. You can warm up with rib-sticking comfort food at Simply Soul and choose from popular dishes like the haddock and catfish Friday special, or the decadent peach dumpling or sweet potato pie for dessert. 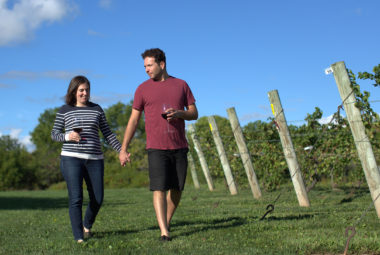 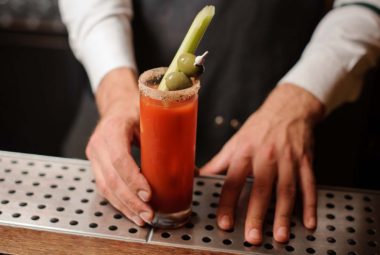