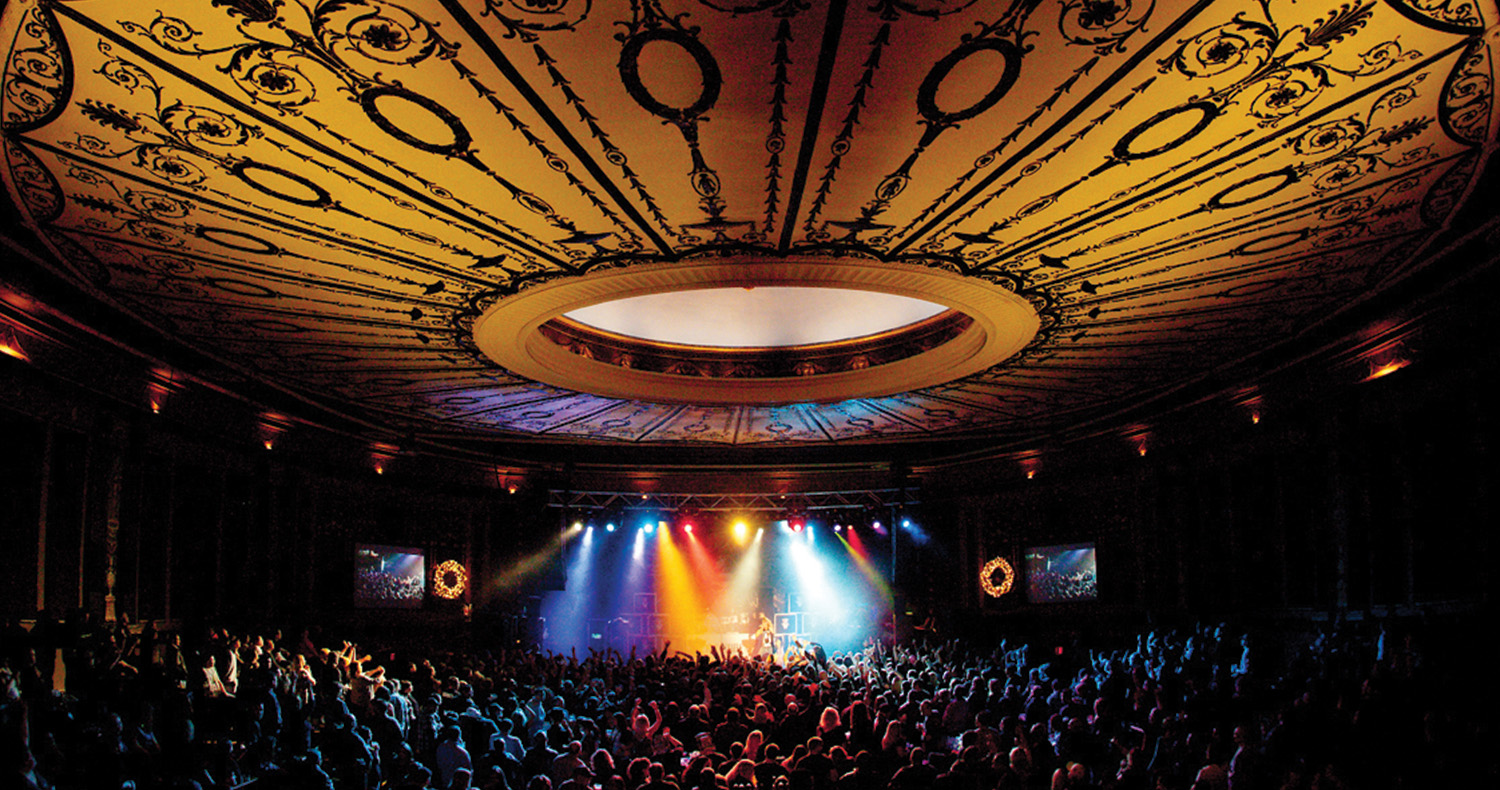 Dinner and a Show

Our favorite places to enjoy performing arts in Niagara County — and where to dine before curtain call.

Opened in 1921 as the Bellevue Theatre, this historic building was at times a movie theater and a vaudeville stage. Now, concert-goers can enjoy shows by big-name touring acts under the ornate sculpted ceiling.

This historic theater has been a community staple in Lockport for almost 100 years. Expect stellar renditions of Broadway faves by the resident company, Curtain Up Productions.

Housed in a (haunted!) 1889 church building, the Ghostlight is the home of a non-profit company called Starry Night Theatre. (They claim to have captured a photo of a ghost during a 2004 production of A Christmas Carol. Spooky!) 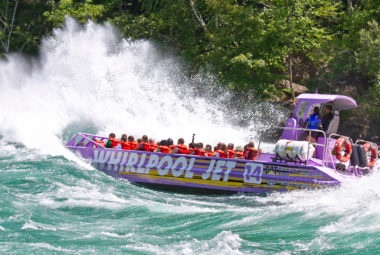 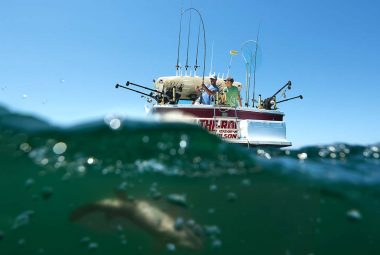 Know Before You Go: Hiring a Charter Captain in Niagara Falls USA