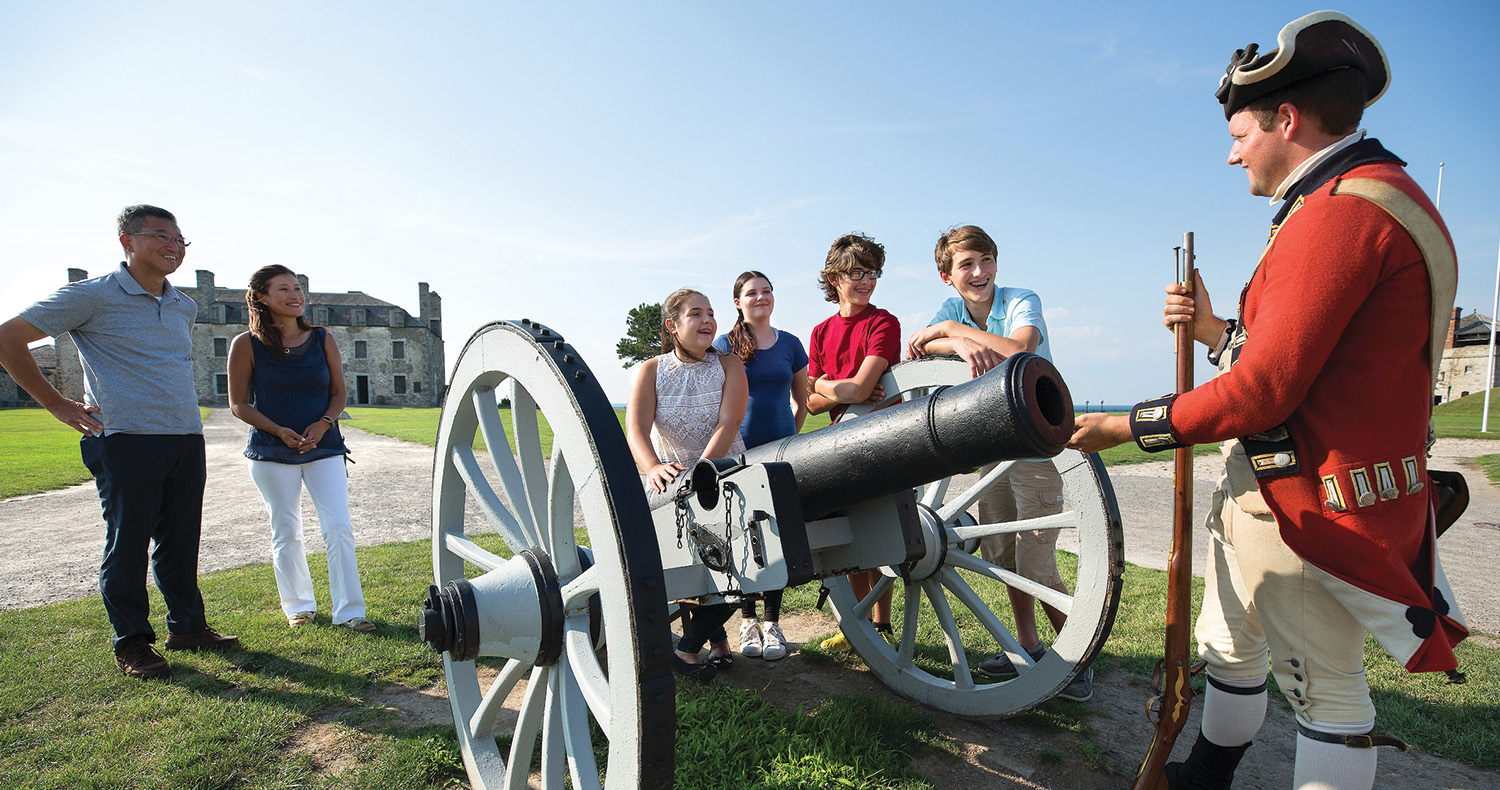 Getting to Know the History Behind Old Fort Niagara

Learn about some of the key moments in the 300-year history of this important Niagara County site.

Some 300 years ago, access to water meant access to power. A fort at the mouth of the Niagara River was a total power move, as it gave the occupants control over access to the Great Lakes. Perhaps that’s why Old Fort Niagara, originally established by the French, was a hot commodity worth fighting over for hundreds of years.

Today, three flags fly over the fort: a French flag, a British flag and an American flag. All three countries have held the fort, which got passed back in forth in a series of bloody sieges. It was also an important element in the relationship between the European colonists and the Six Nations Confederacy who were the original occupants of the land. It’s now known as the oldest continuously occupied military site in North America.

Here are some interesting moments* in the fort’s long (long!) history:

The fort is closed on Thanksgiving, Christmas and New Year’s Day. 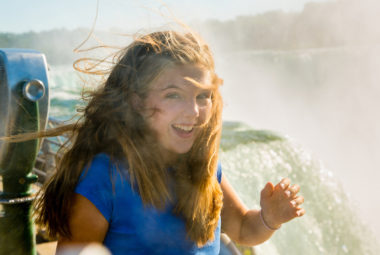 Picture Perfect: 7 Places to Go For the Best Views of the Falls 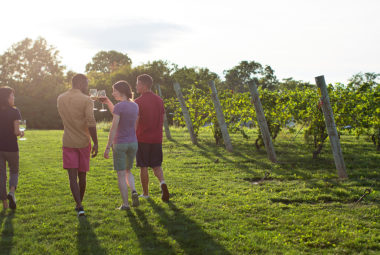 A Taste of Niagara County 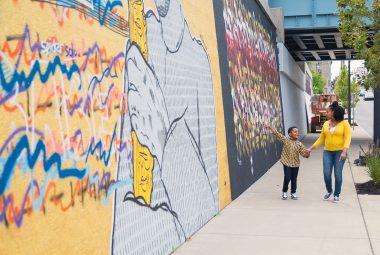