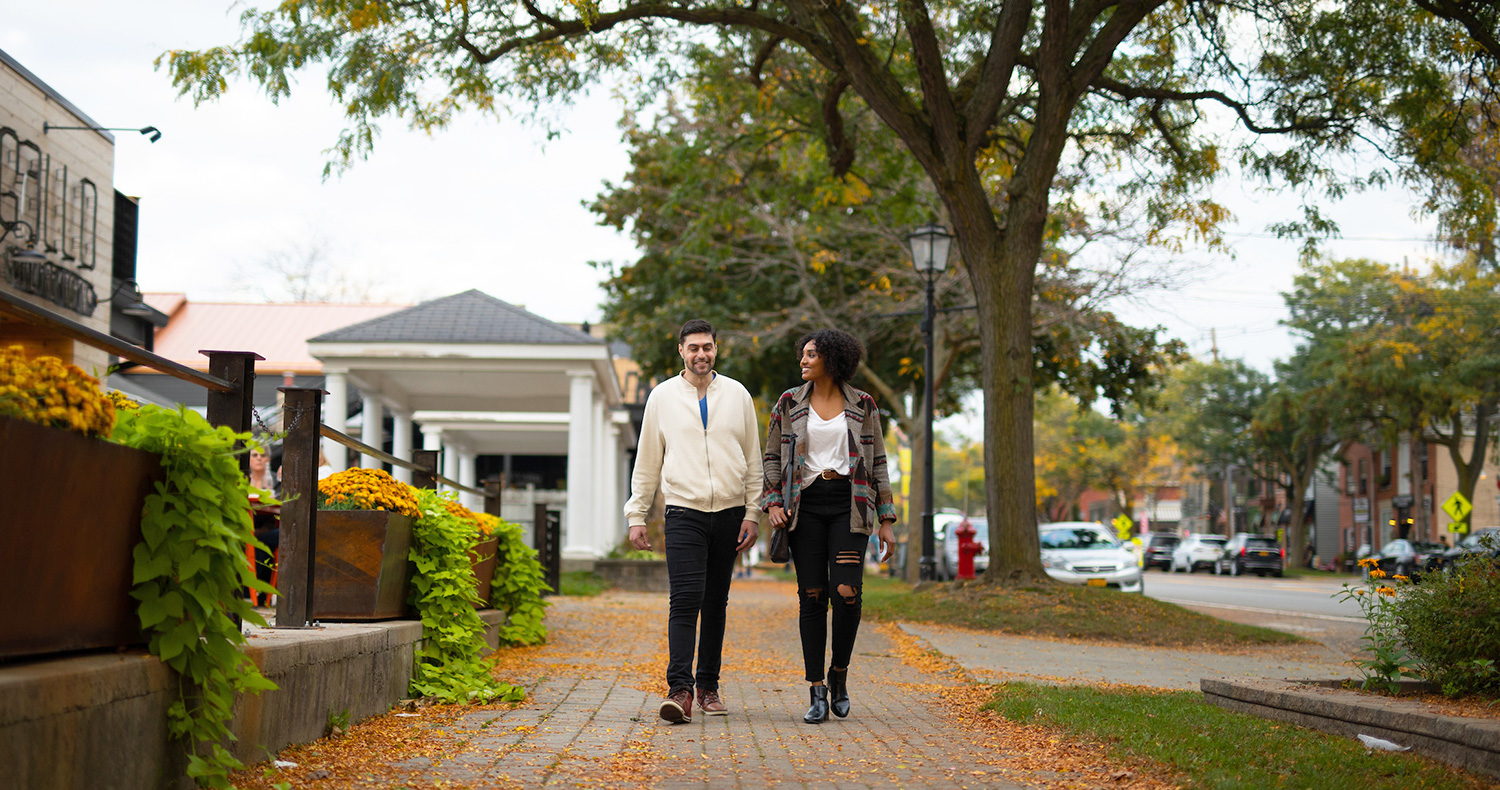 Get to know the destination with these guided tours that’ll introduce you to Niagara County with the help of local experts.

Sometimes, the best way to truly experience a place is with the help of the folks who really know it — and what better way to do so than by tagging along on a guided tour. These Niagara Falls tours will introduce you to sides of Niagara Falls USA that you might not otherwise experience, from the brewery scene to the spookiest sites.

Every Saturday and Sunday, hopheads can hop over to the production side of the New York Beer Project Brewery’s Lockport location for an hour-long peek behind the scenes, including five beer samples and a whole lot of beer trivia and history. Stick around afterwards to “tour” the gastropub menu, which includes local New York specialties like beef on weck sliders, chicken wings, pizza and mozzarella logs.

On this three-hour tour of historic Lewiston, you’ll learn about Lewiston’s role in the Underground Railroad, the War of 1812 and its ties to the mafia (!) while sampling your way through local restaurants: waterfront eateries, coffeeshops, bakeries, family-owned eateries and more.  Also available: a Prohibition era-themed romp through town with four alcohol tastings (paired with food) and plenty of juicy history lessons. Private tours are available, too!

For the History Buff: The Flight of Five Lock Tenders Tour

Learn about the history of the Erie Canal and the 19th-century construction of Lockport’s “Flight of Five” locks: a staircase of five locks that allowed boats and ships to “sail uphill” over the Niagara Escarpment. You’ll get a feel for life as a lock tender on the 45-minute walking tour — you’ll even get to push the wooden balance beams that open the five-ton lock gates! Tours are held weekdays seasonally, July through September.

There’s a lot of history in Niagara Falls USA … and we all know what comes with history. Get spooked at the historic Oakwood Cemetery, the final resting place of Niagara Falls legends like Annie Edson Taylor, the first person to survive a trip over the Falls in a barrel. The cemetery offers walking tours that take you back in time, telling the stories of the notorious names inscribed on the headstones. And during the months of September and October, you can follow theatrical guides through the Village of Lewiston as they tell grim and ghastly tales from the village’s past, beginning and ending at — you guessed it! — a cemetery.

For the Outdoorsy: Niagara Hiking Co.

Most people know about the wonder of the Falls — but fewer know about the beauty that exists downstream in the Niagara Gorge. The folks at Niagara Hiking Company are hoping to change that by hosting expert-led hiking tours of Niagara (with varying distances and amenities) into some of the area’s most scenic spots. Standard hikes are 4-ish miles in distance and take around two hours, but other options exist — including one that ends with a cold beer at Brewed and Bottled Craft Beer Shop in scenic Lewiston. 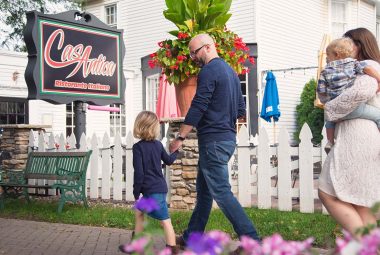 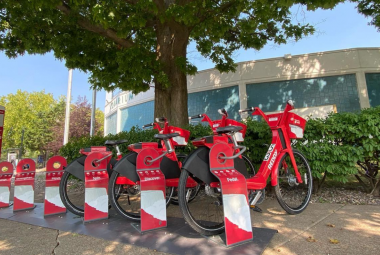 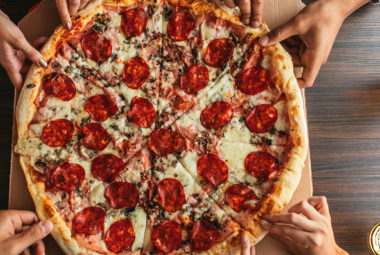 A Pizza-Lover’s Guide to Niagara Falls