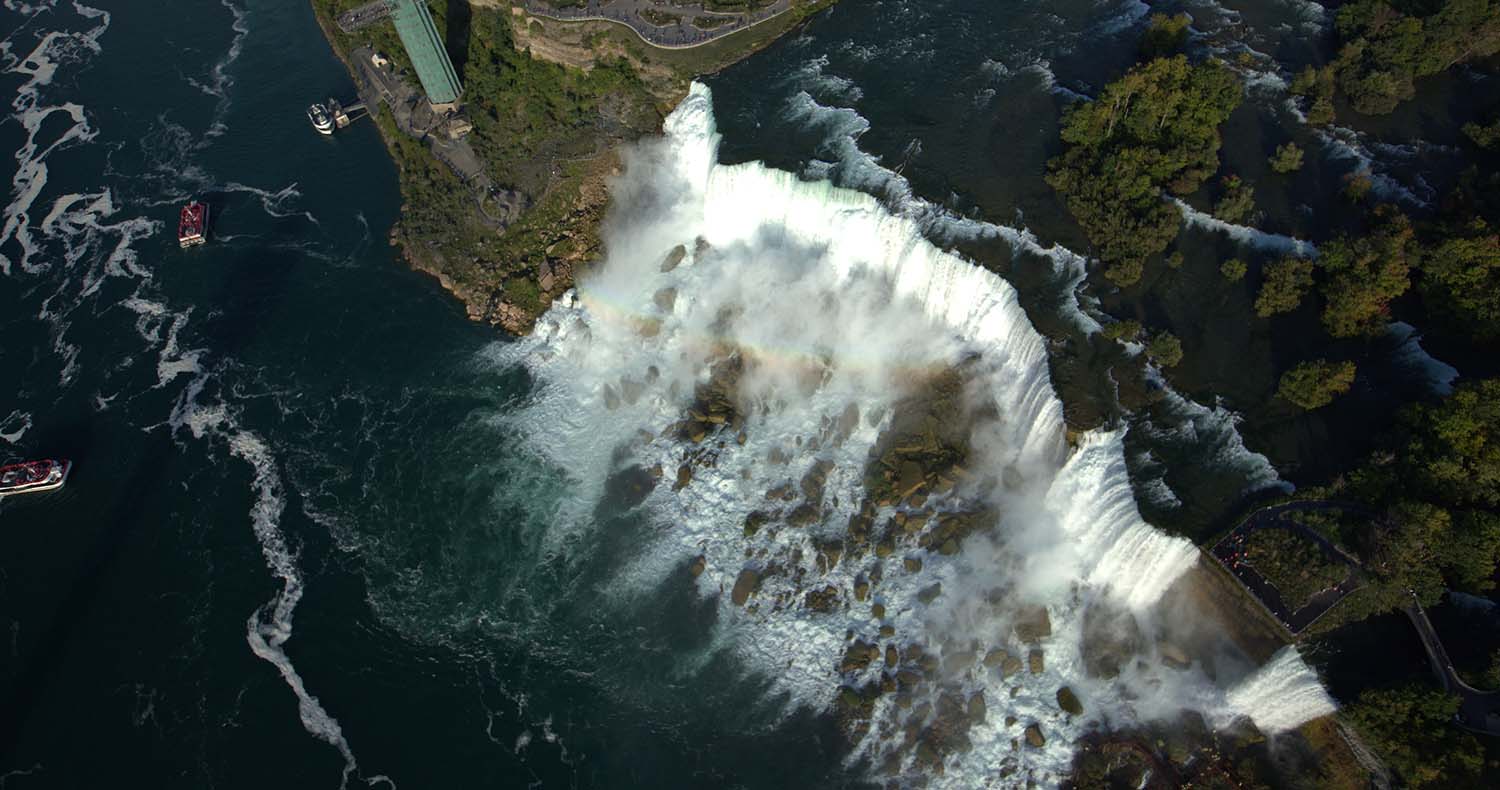 How the Falls Became the Falls

A journey back in time some 12,000 years to the very beginning of the Falls.

The Dawn of a Legend

Geologists estimate that the Falls started to form at the end of the Ice Age about 12,000 years ago when massive torrents of water, released from melting ice caps, drained into the Niagara River. The deluge plunged over the edge of the Niagara Escarpment, near where Lewiston, New York, sits today. Over millennia, its force eroded back the rock layers, creating the mighty Niagara Gorge in its wake. This massive shape-shifting over time also means that today, the mighty Falls are located 7 miles upstream from where they were first created. They continue to retreat about 1 foot every year!

The first record of human settlers to the Niagara Peninsula dates from between 1300 and 1400 AD when native tribes journeyed south to the region from Ontario. They settled on the game-rich forests on the shores of Lake Erie and the Niagara River, hunting the likes of moose and elk to survive. One of the earliest of these tribes was the Onguiaahra, which is said to be one of the names from which “Niagara” first originated.

Did you know in more recent times, the Niagara Region became a French stronghold? French explorers and missionaries were the first Europeans to discover the Falls in 1678, beginning a strong tradition in the area. Fort Niagara, which was first built at the mouth of the Niagara River to protect the land of New France, can be still visited today and is best known for its impressive historical reenactments.

The 1800s saw a huge shift in development in the Niagara Falls region. The mighty Erie Canal was constructed in 1825, paving the way for the beginning of Niagara Falls’ epic industrial history. During this period, there are accounts of the first honeymooners starting to visit the wonder, the earliest hotels were built in Niagara Falls and even the first guided tours started to take place! In fact, the city’s popular Cave of the Winds attraction officially began tours as early as 1841 while just a few years later in 1846, the iconic Maid of the Mist boat trip was first launched. Both these iconic attractions remain must-do experiences in Niagara Falls today.

In order to preserve the natural beauty of the region and protect it from exploitation, Niagara Falls State Park was established in 1895, becoming the first of several such reservations and a pioneering poster child for conservation throughout the U.S. Just one year later in 1896, the now world-famous inventor Nikola Tesla developed the alternating current system, opening up the transmission of power generated along the mighty Niagara River to homes and businesses all over the Niagara region and ultimately to much of New York State. More than 100 years later, Niagara Falls continues to lead the charge for green energy.

While the 1950s saw tourism in Niagara Falls boom (a certain movie by Marilyn Monroe may have helped!), it also marked a keystone date in the fate of the Falls. The year 1950 saw the signing of the historic Niagara River Water Diversion Treaty between Canada and the U.S. This agreement was drawn up to safeguard both the preservation and enhancement of the Niagara region’s scenic beauty, while also harnessing the power of the mighty river in the most beneficial and sustainable manner for both nations.

Just like the Falls themselves, the vibrant tourism scene in Niagara Falls USA continues to shapeshift towards the future! Pay a visit this year and you’ll play your part in the region’s history, from witnessing Niagara Falls’ murals documenting contemporary life, enjoying exquisite wines along the Niagara Wine Trail, USA or even by taking a trip aboard the electric-powered Maid of the Mist! 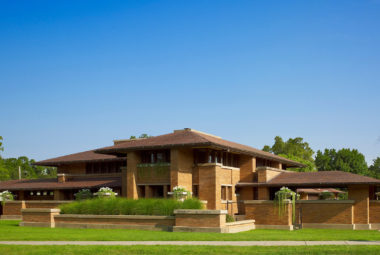 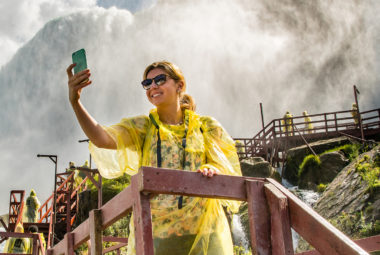 Niagara Falls USA or Canada? 6 Reasons to Explore The U.S. Side 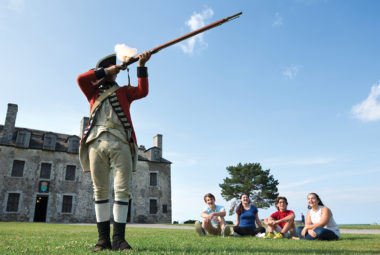