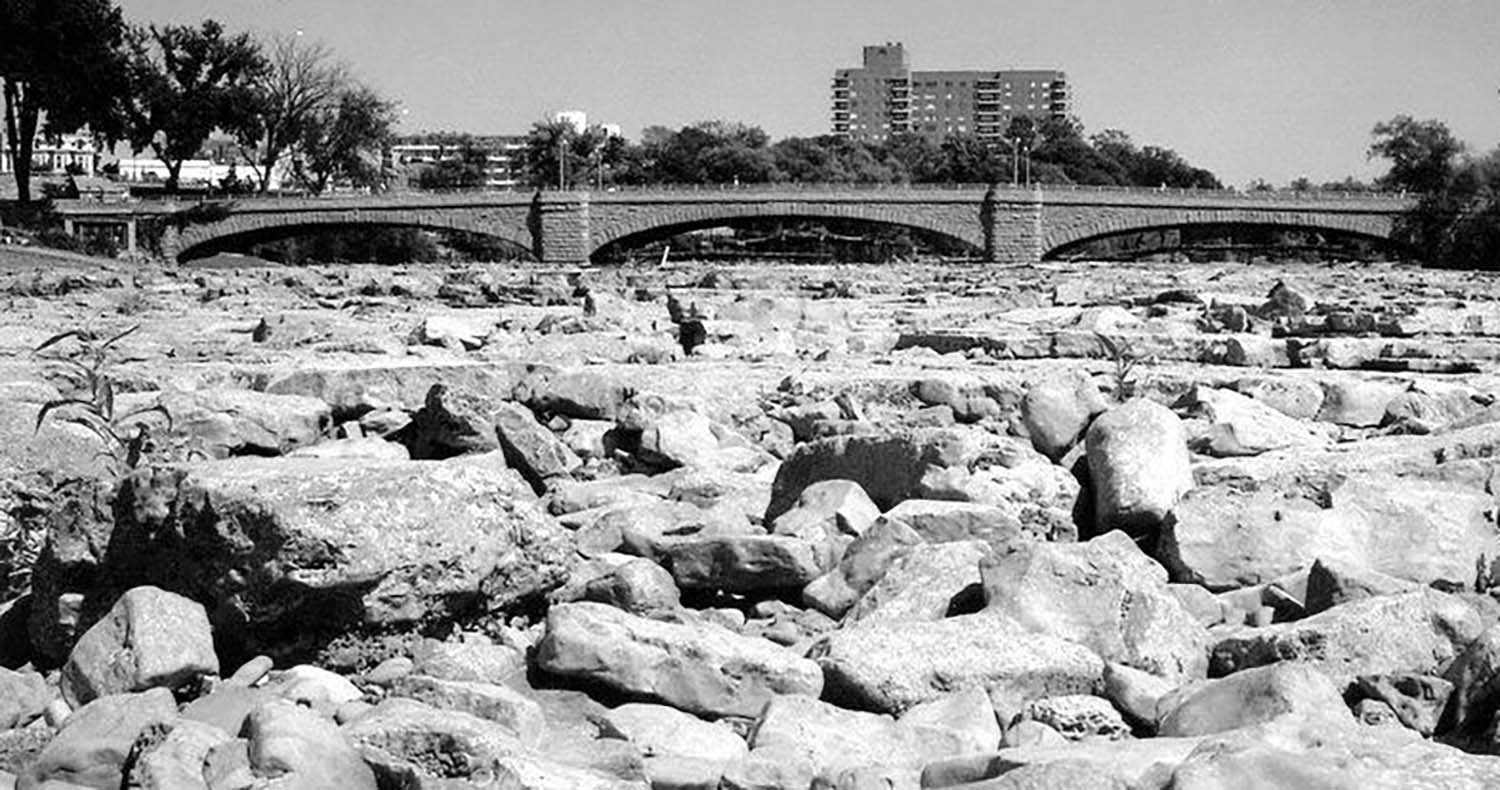 When — and Why — the Falls Stopped Flowing

Niagara Falls thrills visitors with a constant flow of wonder, but have you ever imagined a time when the Falls were not technically … the Falls? Believe it or not, it happened! In 1969, the iconic Falls transformed from thundering cascades to a silent cliff face over the Niagara Gorge when the mighty waters stopped flowing for the first time in some 12,000 years.

The epic moment of history dates back to 1965 when the local Niagara Gazette reported that Niagara Falls and its status as a tourism wonder were in serious danger. This was all due to millennia of erosion along the Falls which, together with significant rockfalls in previous decades, had caused a pile of colossal boulders (known as a talus), to gather at its base. Totaling 3.5 million cubic feet and scaling up to ten stories high, at some points along the gorge the rubble actually halved the height of the America Falls. Worried that the natural wonder could gradually deteriorate — and eventually become a series of rapids — the newspaper prompted a campaign for action.

Following local outcry that the Falls could vanish, the International Joint Commission was set up between the U.S. and Canada and a master plan was set for one of the greatest ever feats of man–versus–nature. Starting June 9, 1969, and lasting three days, the U.S. Army Corps of Engineers directed more than 1,000 trucks to dump rocks on a water passage between Goat Island and the Niagara Falls, New York mainland (just opposite where the DoubleTree Hilton sits today, in fact). 28,000 tons of rock were off-loaded in total, creating a 600-foot-wide cofferdam upstream of the Falls. Once watertight, this dam diverted the flow of the Niagara River from American Falls towards the Horseshoe Falls. Once the cofferdam was finally drained, the American Falls fell to a historic trickle!

In total, the American Falls remained closed for over five months as a team of expert geologists studied the rocks while workers, sent down in safety cages by crane, removed any unstable debris. Tourist numbers didn’t sink to a drip-drop, though — crowds of up to 100,000 curious visitors showed up to view the spectacle in the first week alone, many discovering some of countless coinage thrown over the Falls through the years.

As for those rockfalls? While the International Joint Commission ordered the removal of unstable boulders and installed rockfall sensors along the cliff-face, it was agreed that much of the rocks should be left in place so as not to interfere with natural conditions. November 25 finally saw the cofferdam deactivated and nature — and the mighty Niagara — finally retook its course.

You may think the events of 1965 were a one-off spectacle, never to be repeated again — but maybe not! Looking to the future, visitors may be fortunate enough to witness Niagara Falls being dewatered once again. Plans have been motioned to half the flow of the American Falls so that repair work can be carried out on two century-old bridges spanning Goat Island and the mainland. The project is awaiting funding approval by the State of New York, and it currently appears unlikely to occur in the next year or two. But some day in the near future, you may be able to gush over the American Falls — running dry! 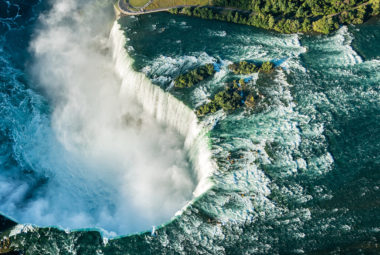 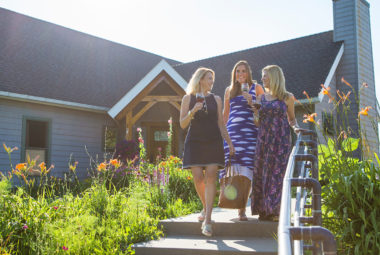 What to Do Beyond the Falls in Niagara County 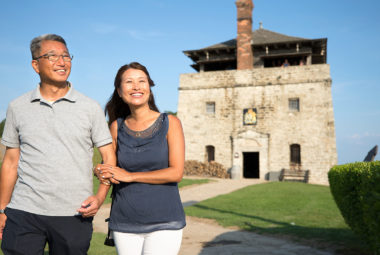 Walk Through History in Niagara County