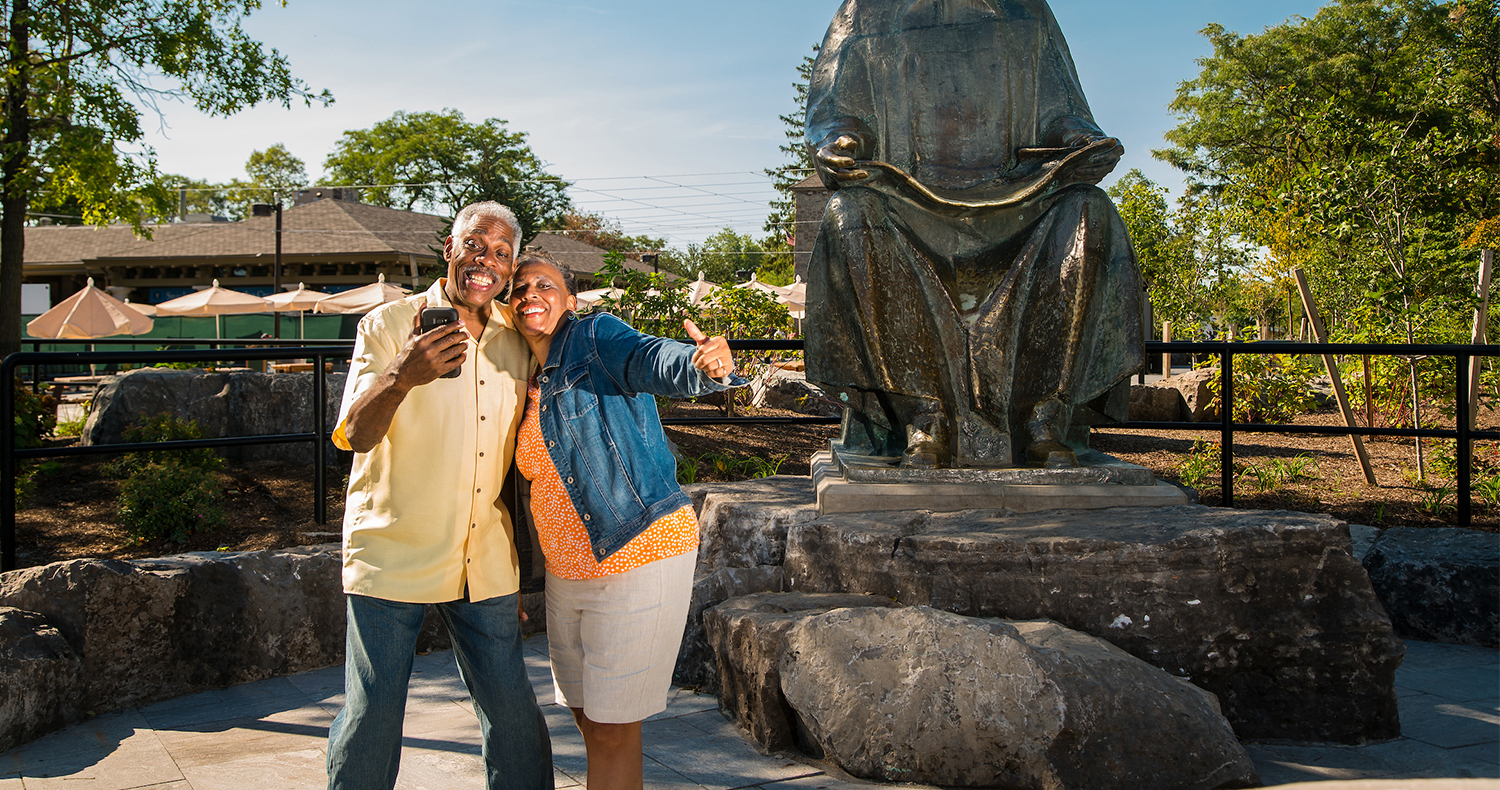 Who was Nikola Tesla?

How the famous inventor shaped Falls’ history at the turn of the 20th century — and how you can carry on his electric legacy in the city today.

While the name Tesla might currently conjure images of sleek electric cars, the original Tesla, Nikola Tesla, was a major inventor and one of the most powerful forces of change in the industrial world in the late 1800s. In fact, he was the mastermind behind harnessing the awesome natural power of the Falls to generate electricity.

Originally born in Serbia (now Croatia) in 1856, Tesla arrived in America with four cents in his pockets and a recommendation letter to Thomas Edison, who hired Tesla to work for him. While the two men eventually fell out with each other, Tesla developed the first alternating current (AC) system — a direct competition to Edison’s direct current system. The Tesla coil, still widely used in TVs and radios today, was invented in 1891 — the same year he became a U.S. citizen.

One of the crowning achievements of his distinguished career was the Niagara Falls Power Project, backed by some of the wealthiest men of the age including J.P. Morgan, John Jacob Astor, Lord Rothschild and W.K. Vanderbilt. While the construction phase was challenging for the workers and engineers over the three years it took to build, the project was a massive success, creating the first alternating current hydroelectric power plant.

When the switch was first thrown at midnight on November 18, 1896, power flowed from Niagara Falls to Buffalo, New York. Within several years the project was generating enough electricity to power the elevated railways and streetlights of New York City as well. After the project became a success, Tesla famously ripped up the contract that would have awarded him generous royalties from the project to save the Westinghouse Electric Company who had built it, giving up millions of dollars (eventually into the billions of dollars!) that would have made him one of the wealthiest men in the world.

How can you celebrate Tesla’s legacy today in Niagara Falls? Start at the Niagara Power Vista to experience an exciting interactive adventure that the whole family will love. You’ll learn about Tesla and Edison as well as have the chance to design your own dam, learn how to operate a power grid and walk through a turbine. And you won’t want to miss the virtual reality ride that takes you shooting into the river and around a spinning turbine!

Then continue the sense of adventure with a ride on the Maid of the Mist’s all-new electric, and emission-free boats — one is even named after Nikola Tesla! The iconic boat ride has been taking visitors to the Falls through the spray and the waters around the Falls since 1846, but the new fleet of electric boats was just introduced in 2020. Grab your poncho and prepare to get wet.

You can also make sure to pay homage to Tesla himself by visiting the monument of him on beautiful Goat Island at Stedman’s Bluff. Gifted to the U.S. from Yugoslavia in 1976, the statue depicts Tesla sitting and reading his notes in a sculpture by artist Frano Kršinić.

If you have driven your Tesla or another electric vehicle to Niagara Falls, you can easily charge up at one of the 16 public charging station ports within several miles of the city center. And local non-profit Shared Mobility Inc. is currently in the process of building out an e-bike library in Niagara Falls to allow for the borrowing of bikes to get around with during your visit. There are plenty of ways to get charged up about the history and current state of electrical inventions in Niagara Falls USA! 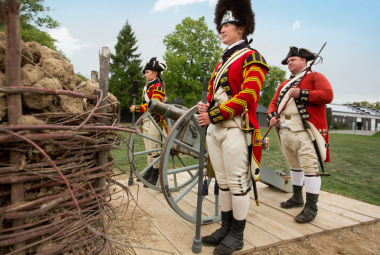 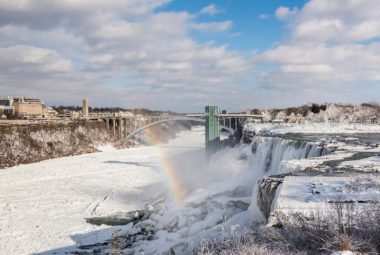 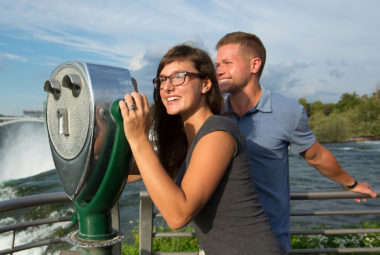